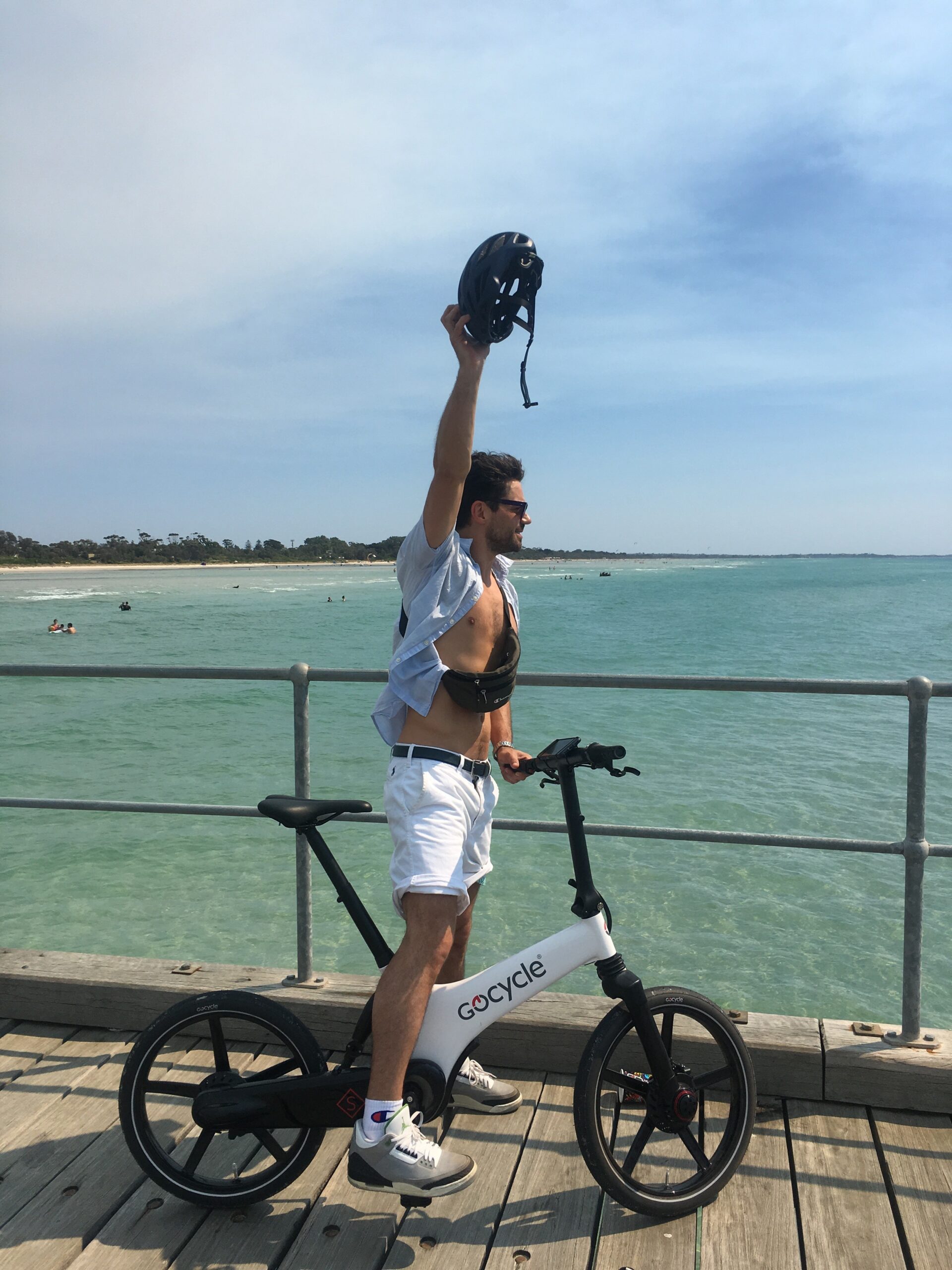 The best way to travel around London? By Gocycle according to actor Dominic Cooper who was photographed running errands in the Capital last weekend.

It’s not the first time the actor has taken to an electric bike for his inner-city journeys. Back in 2019, he used a Gocycle GS during his time filming hit US TV series Preacher in Melbourne, Australia.

Here’s a few pictures that Dominic shared with us from his time in Australia: 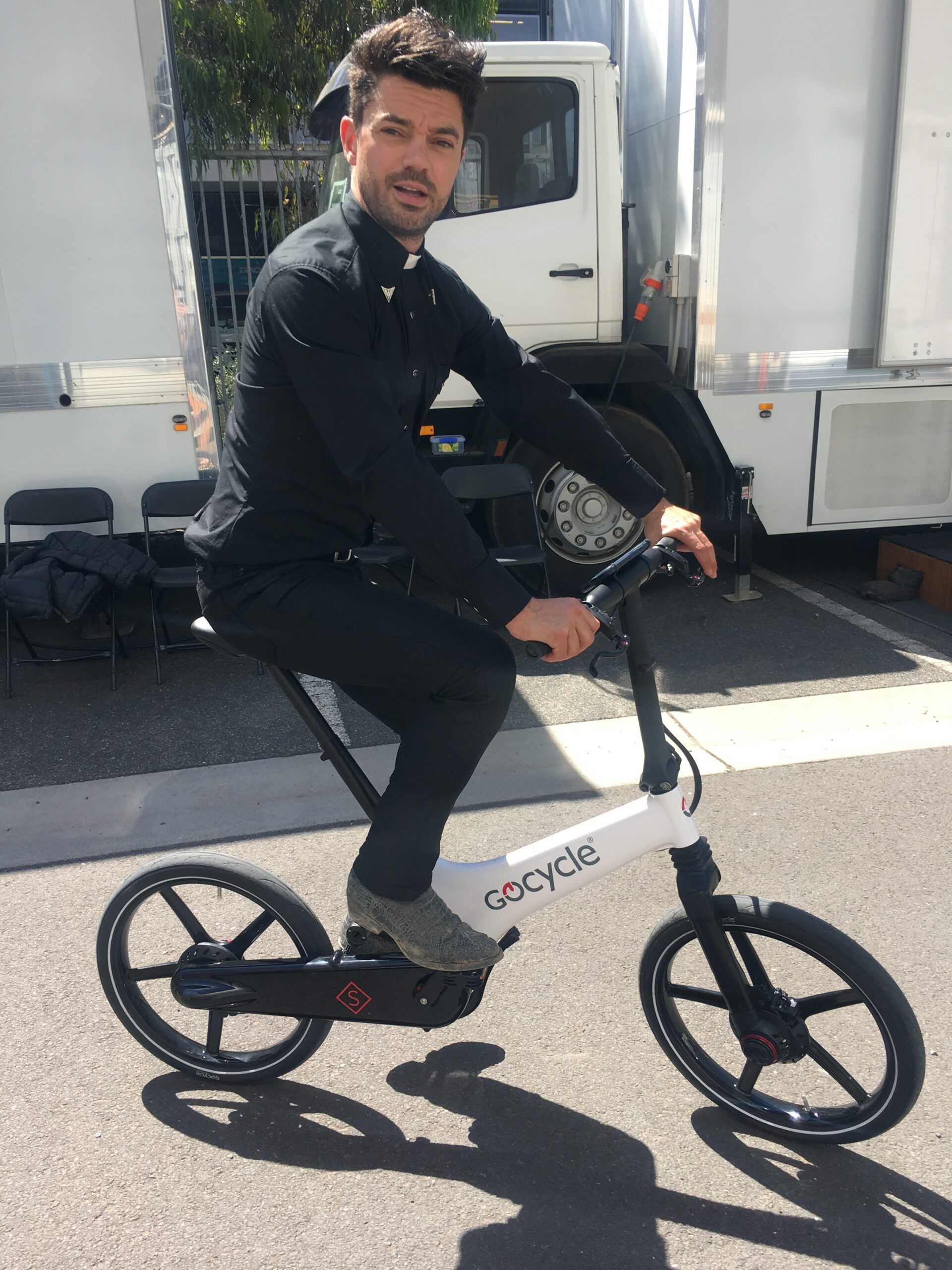 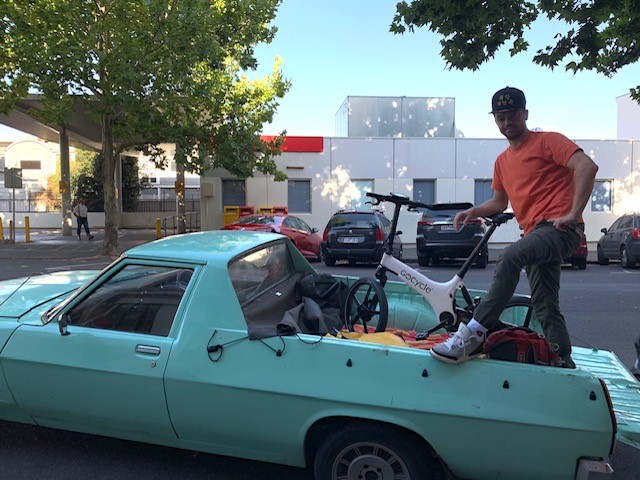 The award-winning fast-folding Gocycle GX was replaced by the pioneering new Gocycle G4 earlier this year.  The G4 sets a new standard for lightweight design, innovation and performance in the portable urban e-bike segment.

Have you spotted a famous face riding a Gocycle? Let us know by getting in touch on our social media channels.