We are delighted to share the news that Gocycle has been shortlisted in the “Bike Brand of the Year” category at the 2021 Bikebiz Awards.

The recognition marks a whirlwind year for the business that has seen it launch its new Generation Four Gocycle range into the market.

The Gocycle G4, G4i and G4i+ were revealed in March with the promise of setting a new standard for lightweight design, innovation and performance in the portable urban e-bike segment. 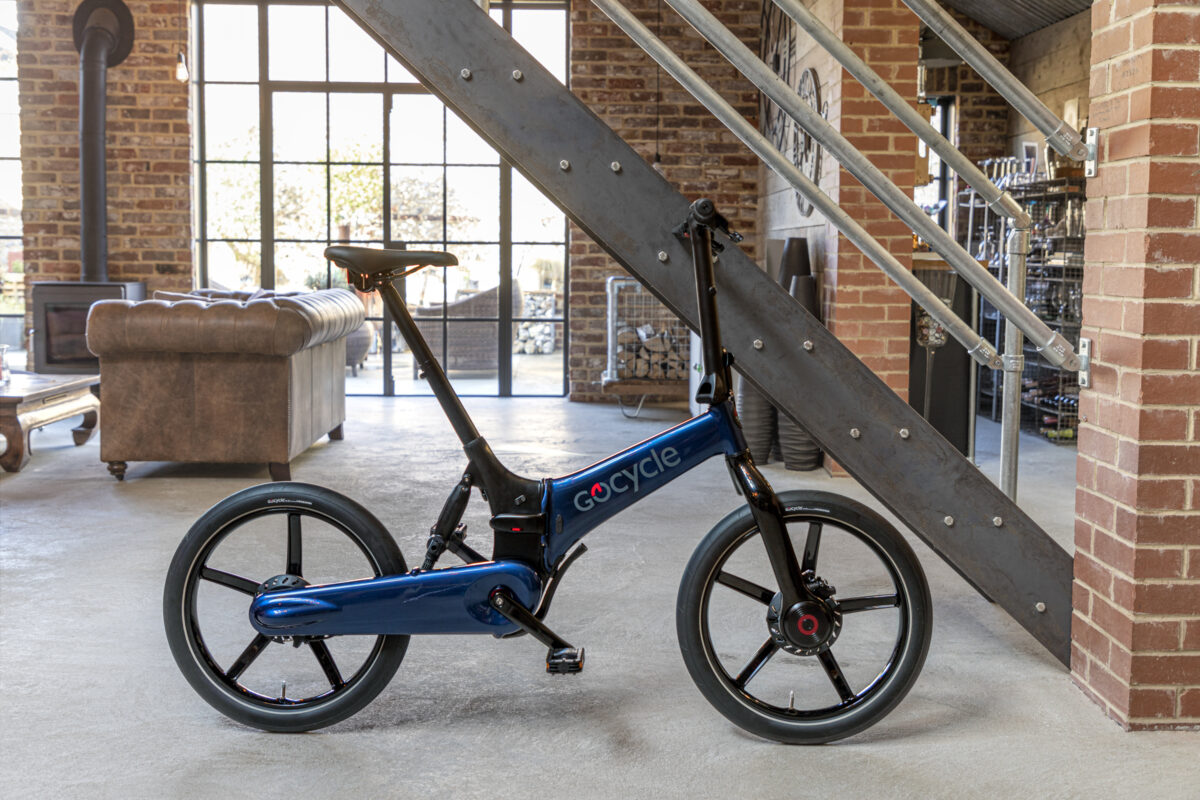 It’s the first time Gocycle has been shortlisted for a Bikebiz award since 2010 when the magazine’s expert jurors awarded the business with the Bikebiz Product Innovation Award.

The public vote for the 2021 Bikebiz Awards is open now and closes on Friday 3rd December. You can vote here.

Bikebiz will announce the winners across their social media channels on Friday 10th December.