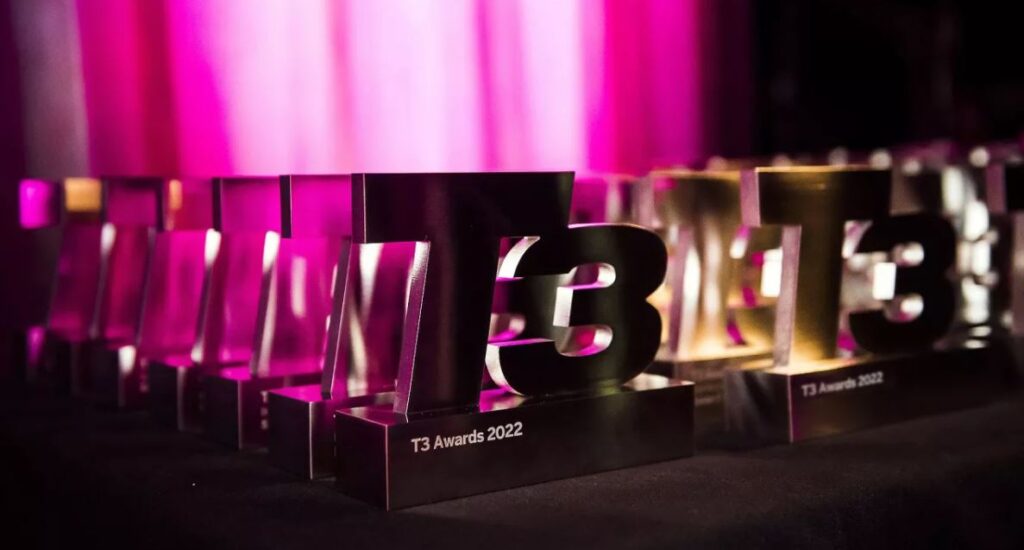 We are excited to announced that T3 Magazine has shortlisted the Gocycle G4i in the “Best Electric Bike” category at their 2022 awards.

T3’s core mission is to reveal the best products and technology to people so that they can live smarter, better lives. The T3 Awards each year is a celebration of that goal.

Duncan Bell, Editor, put the G4i through its paces last year, declaring “I rode the Gocycle G4i folding ebike and it felt like the future.” In a glowing review. 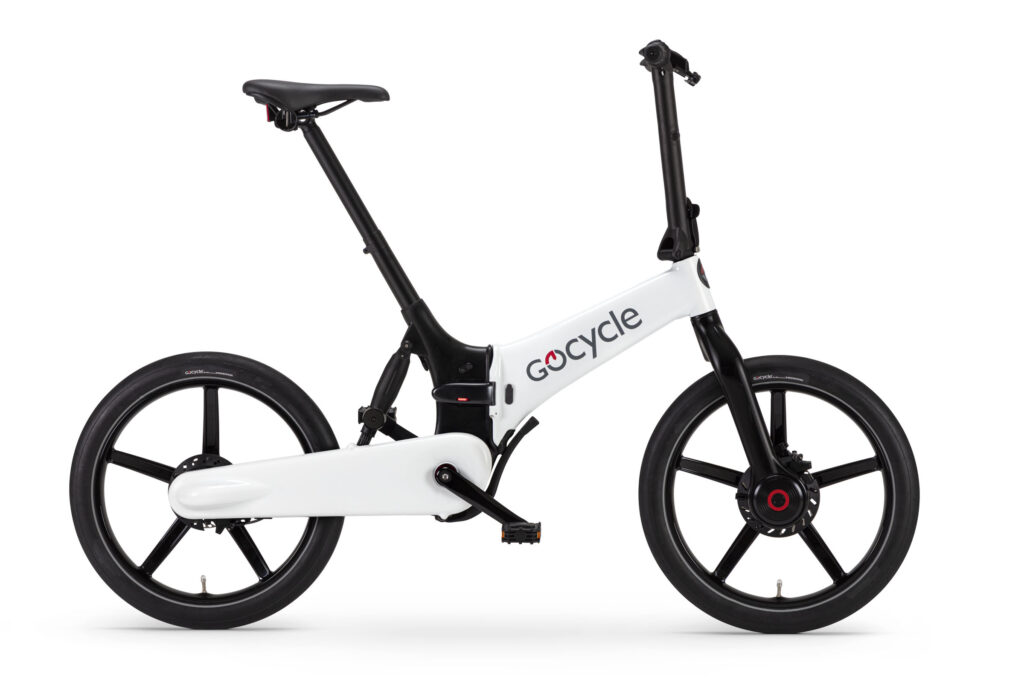 It’s not the first time that Gocycle has been recognised by T3. Our fast-folding GX model was crowned “Best Electric Bike” at the leading technology outlet’s 2019 awards shortly after its debut.

The GX went on to become the fastest-selling Gocycle in history, setting the design foundations for our pioneering G4, G4i & G4i+ models. 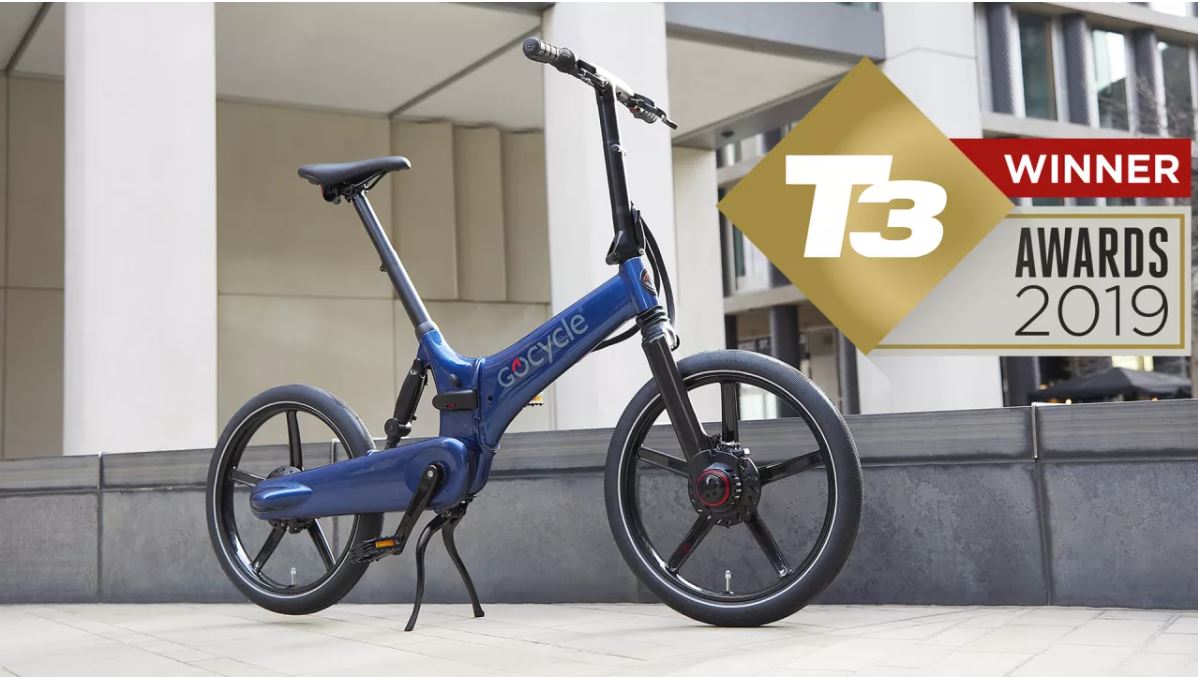 Winners of the T3 Awards 2022 will be announced throughout the week of Monday 6 June and will appear in issue 335 of T3 magazine on sale Wednesday 8 June. Keep an eye on gocycle.com and our social media channels to find out if the G4i is successful.